Old Vories – we would love to reconnect with you!

If you have not yet registered, please provide your details below.

Nostalgia… A blast from the past!

Voortrekker High School, as an independent separate school with its own buildings, was founded on Tuesday 2 August 1927 and was initially known as the “Afrikaansmediumskool”. The school was originally located on the site of the current Natal Technikon, at the corner of Pine Street and Mayors Road.

On Thursday 25 October 1927, the first concert was held during which the colours, emblem and motto were unveiled. In 1937, the “Afrikaansmediumskool” was renamed Voortrekker Skool (with 376 learners) and in 1940 was raised to the status of high school. In the same year the school song was written by prof. D J Opperman and set to music by Mr. A Badenhorst.

A milestone was achieved on 11 October 1949 when the Administrator of Natal observed the formal inauguration of the new building (our current old building). The new extension at the back of the main building was commissioned in 1972 and in July 1976 we moved into the new administrative block, hall, classrooms and laboratories.

From January 1992 to December 2008 Voortrekker High School was the only Afrikaans medium high school in Pietermaritzburg after Voortrekker and Gert Maritz High School (currently occupied by Durban University of Technology) combined. In January 2009, the school changed into a parallel medium school and the first English Grade 8 class was introduced.

Over the years the school, previously known as the oldest Afrikaans medium school in Natal, has achieved excellent results in sports, culture and academics. The traditions, Christian values ​​and ethos of the school are strictly maintained. However, it is also now a modern school, leaving enough room for individual differences, development and adaption to modern circumstances.

Voortrekker High School would like to thank the former Vories for the role you have played in the development of our wonderful school! 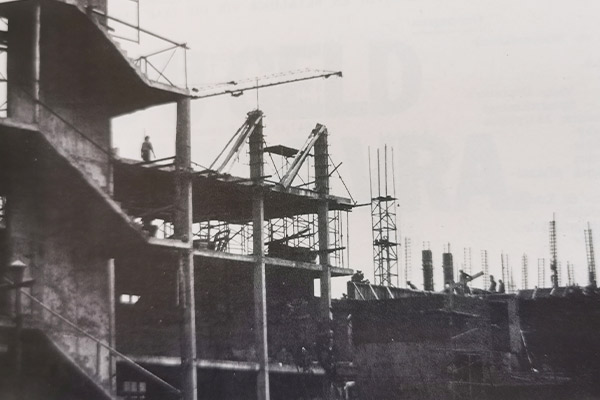 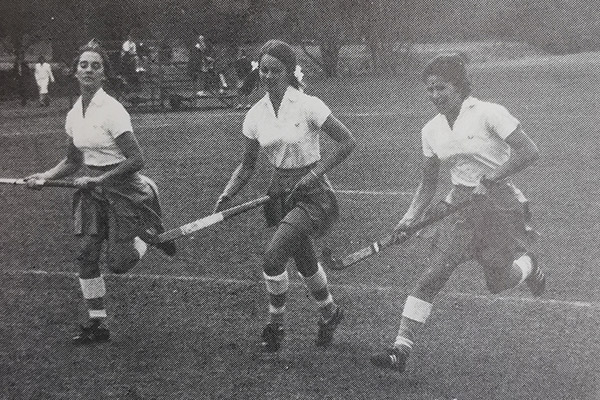 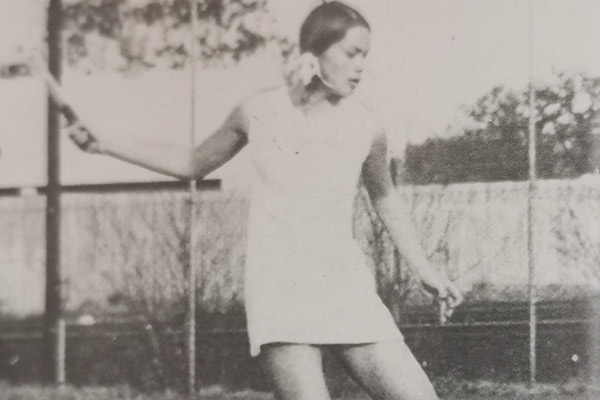 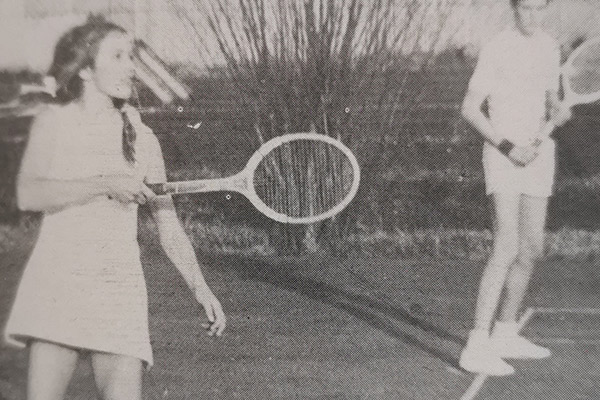 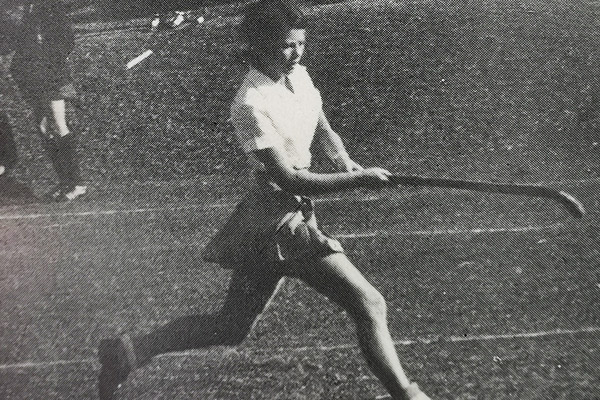 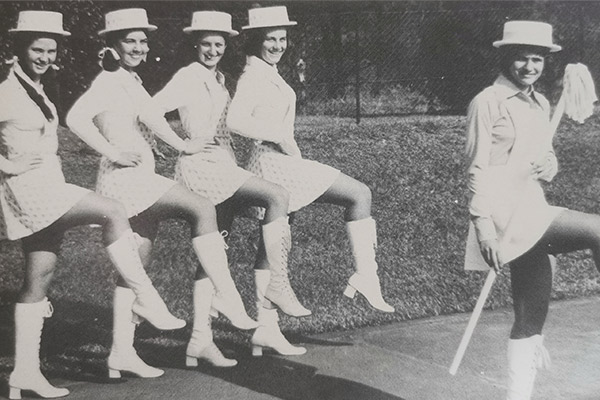 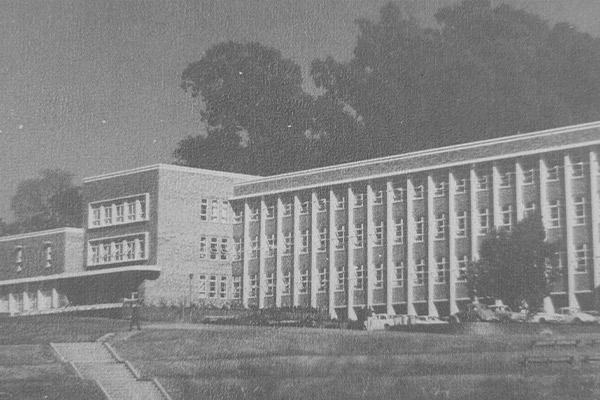 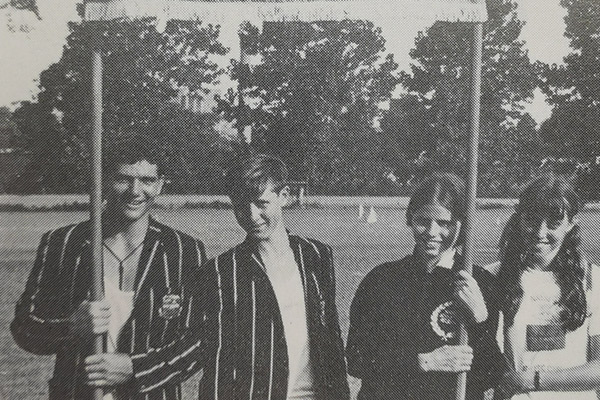 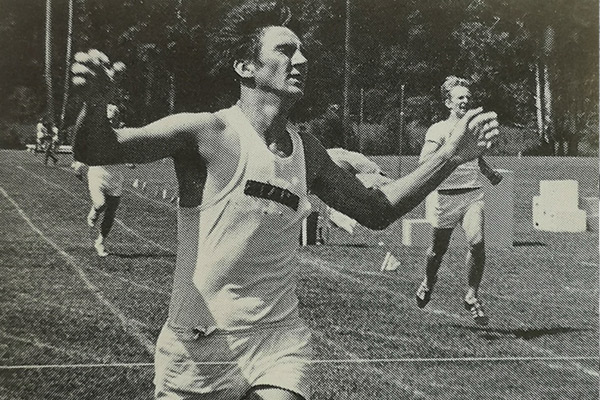 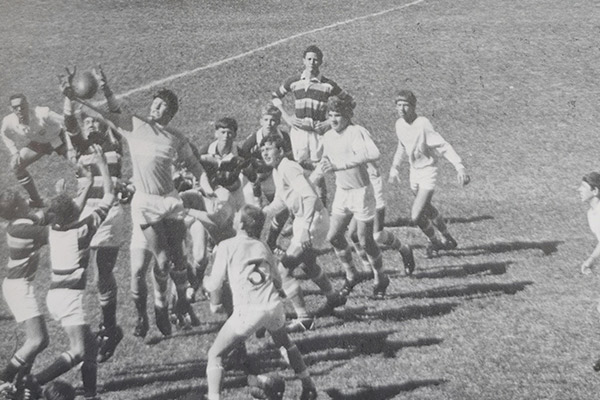 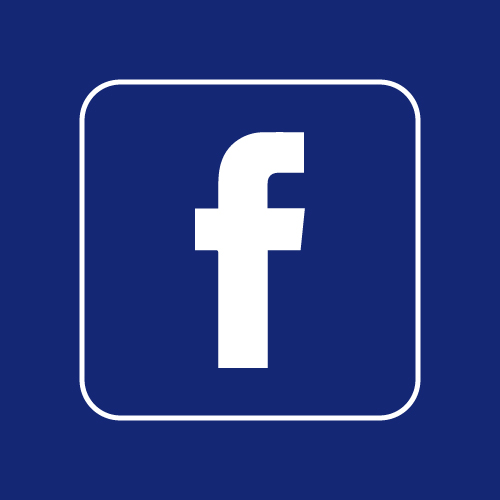 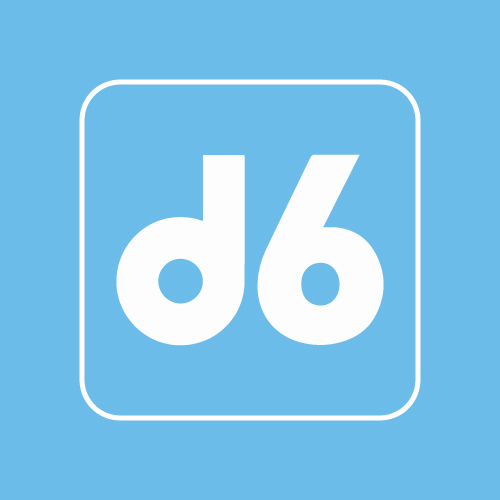 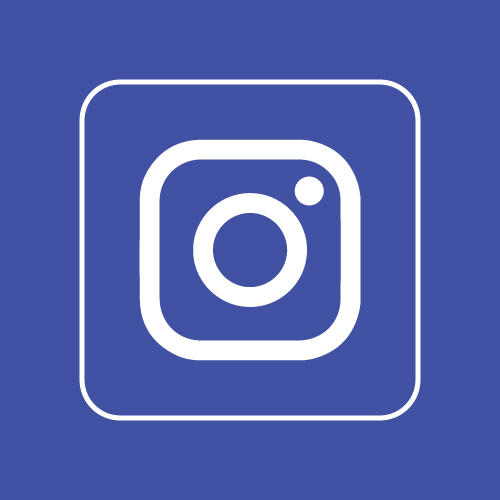 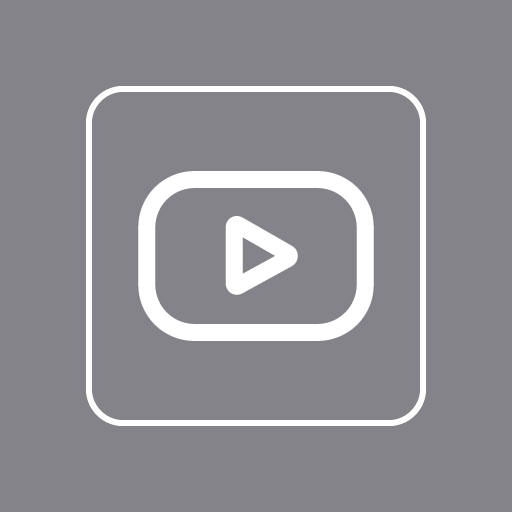